The gardener digs in another time, without past or future, beginning or end. A time that does not cleave the day with rush hours, lunch breaks, the last bus home. As you walk in the garden you pass into this time—the moment of entering can never be remembered. Around you the landscape lies transfigured. Here is the Amen beyond the prayer.

Time, and in particular the passage of time, is at the very heart of the experience of a garden, paradoxically, perhaps, because the story of time in the Western imagination starts with the exit from a garden. A garden solicits the attention of its visitors, but it does not structure the encounter in quite the same way that a film or book does. It is, in a sense, indifferent to the viewer, in spite of its solicitation: a garden exists through time and so we cannot comprehend it in a single visit, nor in the case of this particular garden resolve it into a particular perspective. A garden is forever a work in progress or process; we cannot step into the same garden twice. This brings us to one formal similarity be- tween the book, the garden, and the film: all work against what might be seen as a comforting narrative coherence, directed toward a unified, spectatorial subject. As the opening voice-over in the film warns: “I offer you a journey without direction, uncertainty, and no sweet con- clusions.”

Time and the Garden, in ++Angelic Conversations++, Jim Ellis, p 171 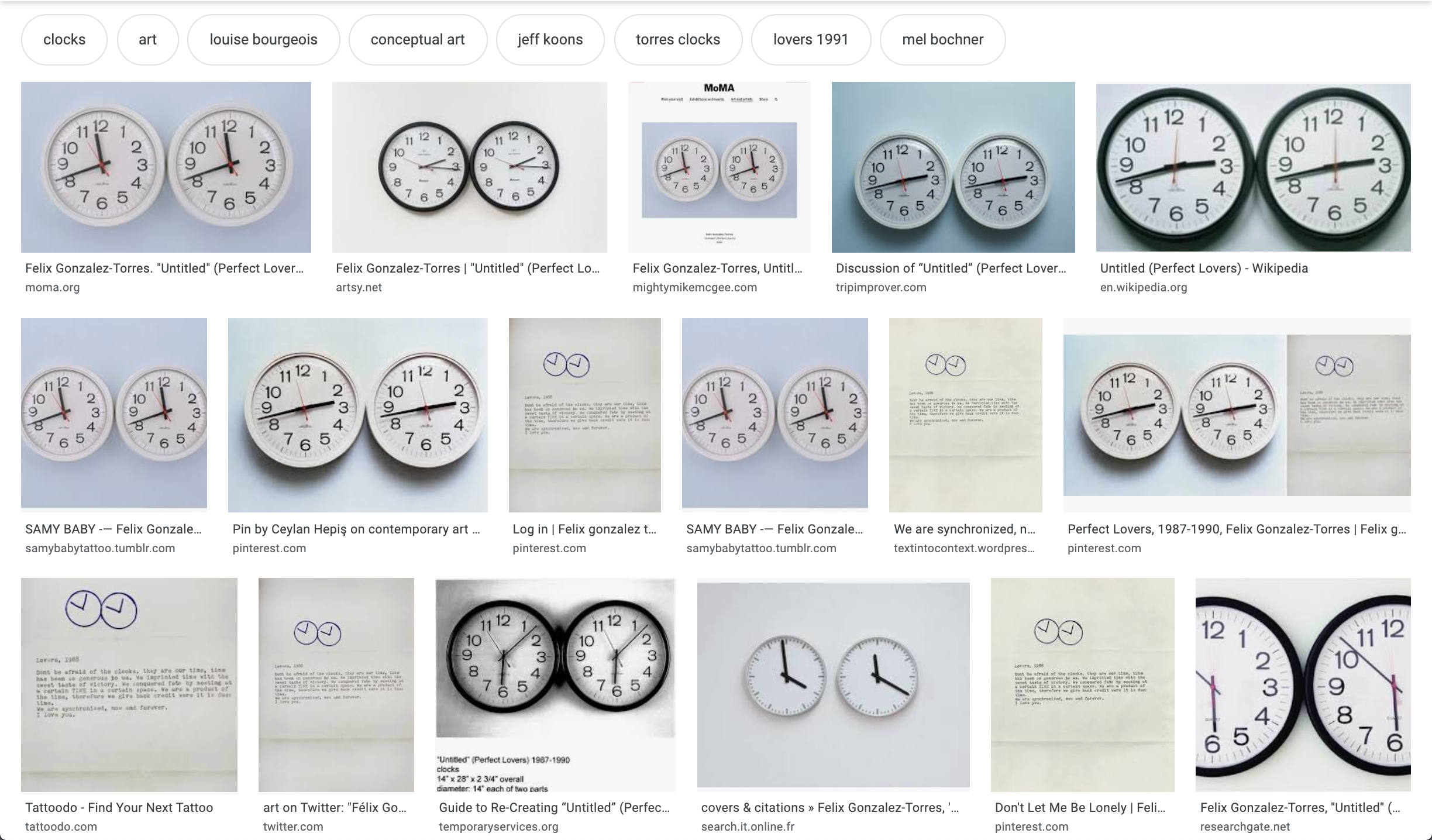 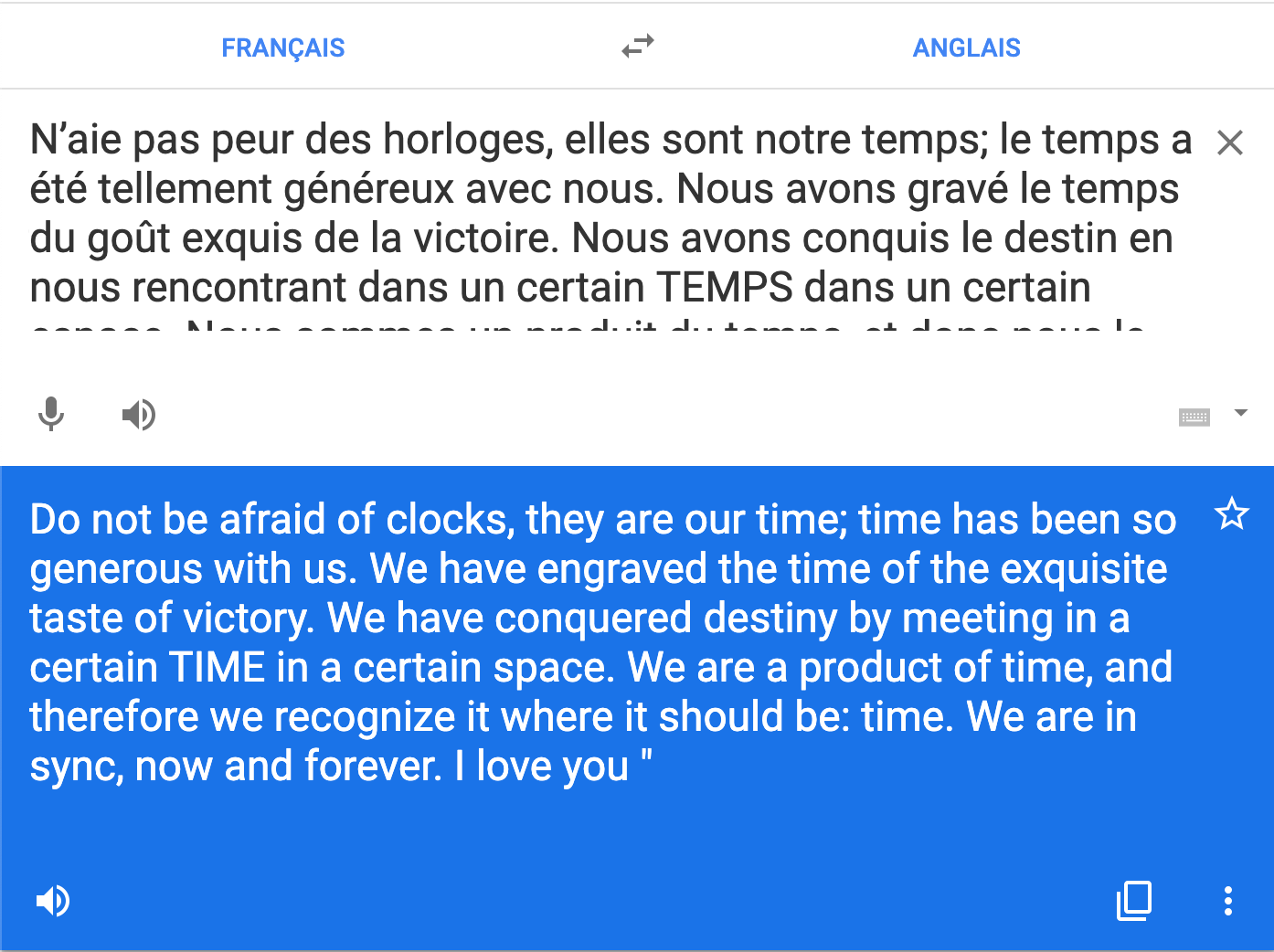 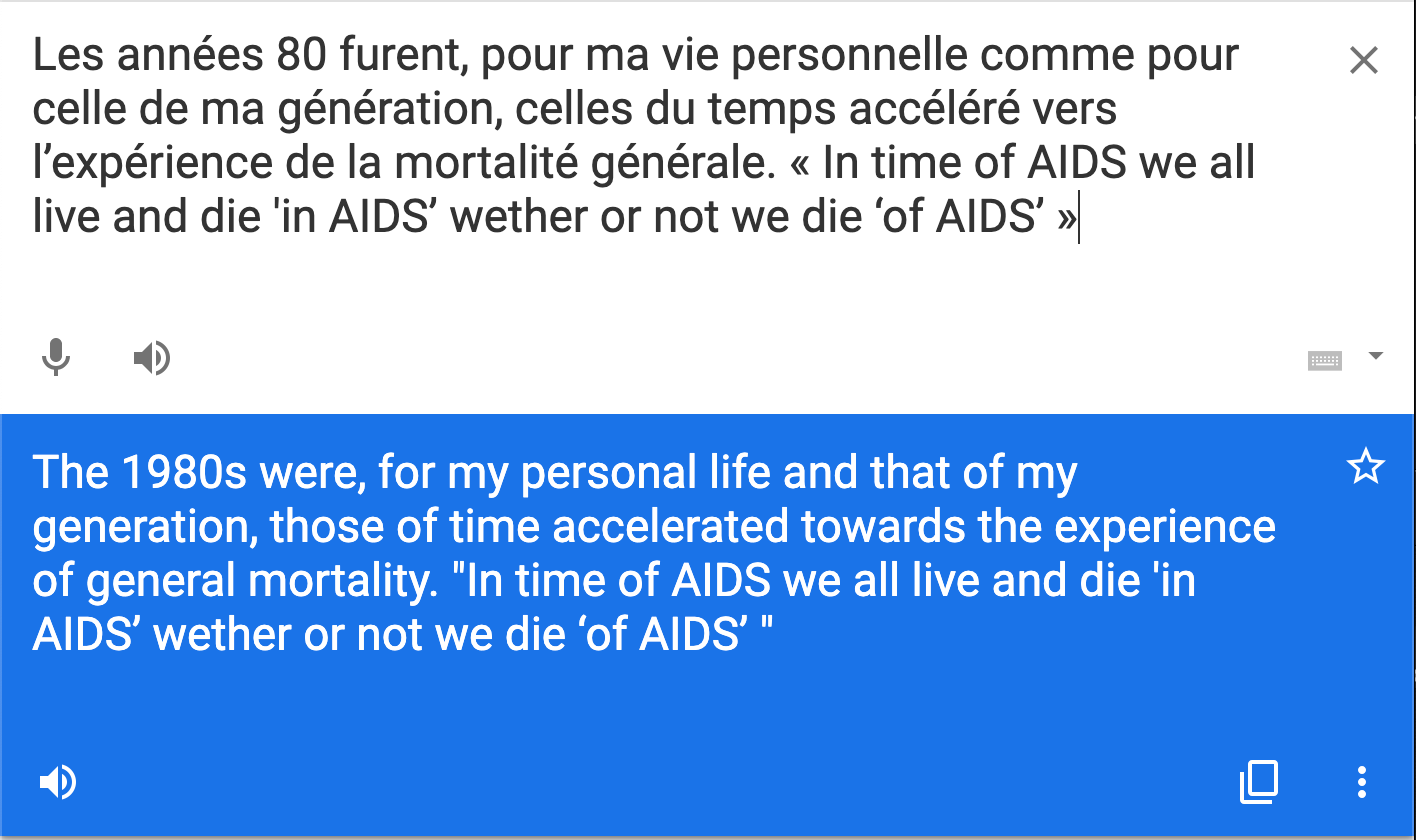 William Haver, The Body of this Death, The Stanford University Press, Stanford 1996, p. 182. Quoted by John Paul Rico, The Logic of the Lure, The University of Chicago Press, Chicago 2002. 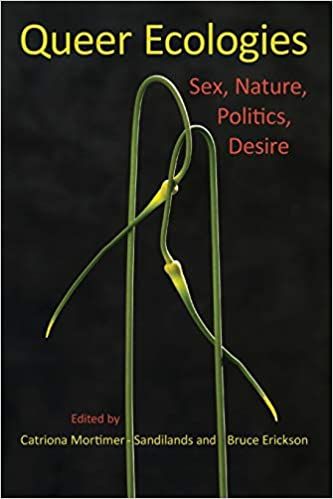 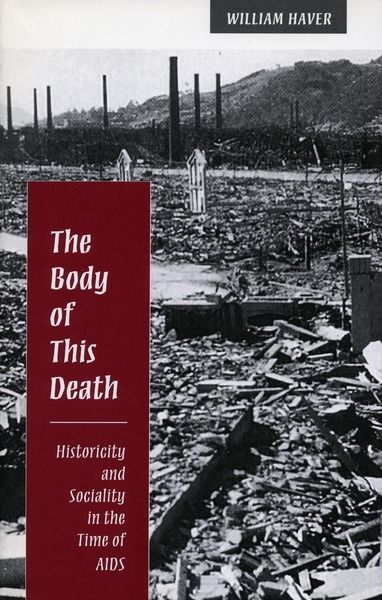 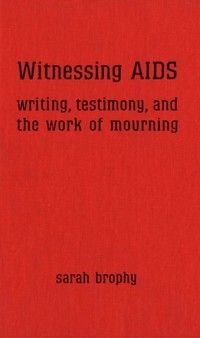 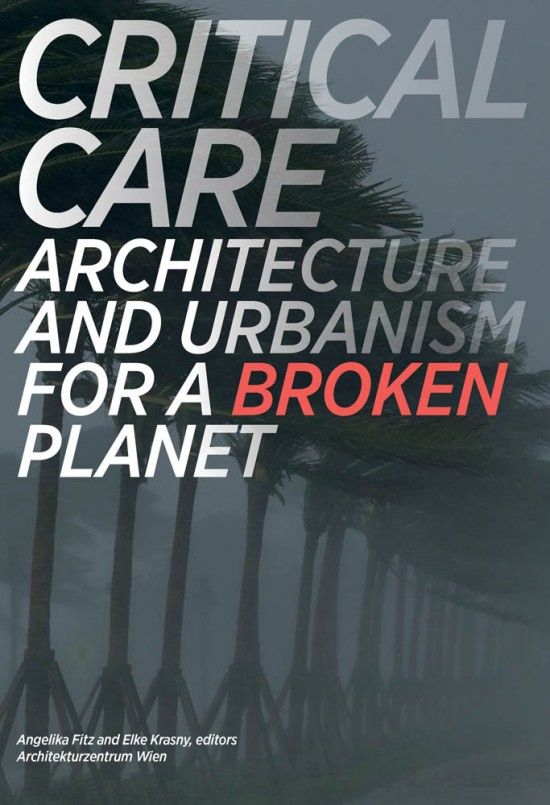 "Thinkers like Donna Haraway or Anna Tsing invite us to think of a different ethics and a different politics for the problem of living despite economic or ecological ruination." In 2002, Crutzen called for "large-scale geo-engineering projects (...) to 'optimize' the climate." Such a large-scale mangeneering, a term we have coined to draw attention to the hubris of progress-centric technoengineerial fixes, is exactly the opposite of what Haraway or Tsing encourage us to notice and think with. We heed their advice and conceive of the future as a time (in need) of recuperation and repair."

Modernity and, particularly, modernism in architecture and urban planning were based on the ideology of progress with its promise of building a better future. This was largely accomplished by disregarding the existing and adopting the colonial attitude of the blank slate or tabula rasa. The future was built on the annihilation of the existing. This erasure inflicted its wounds on the planet. Today, as we live this promise of the better future, we are confronted with the earth reaching its tipping point. A continuation of the better future mantra is out of question. Critical care in architecture and urbanism is a starting point for not giving up on the future entirely."

I chained myself to this landscape 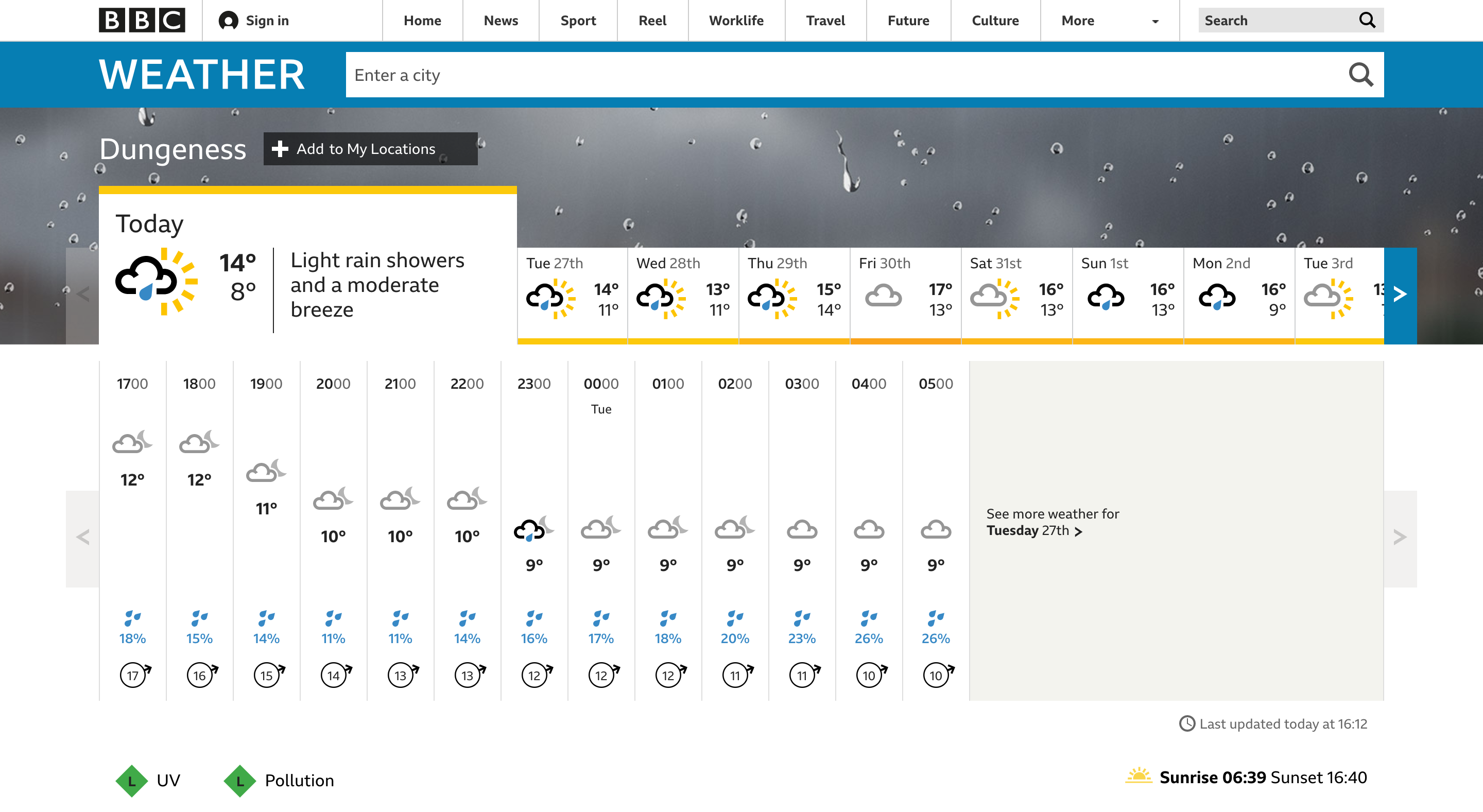 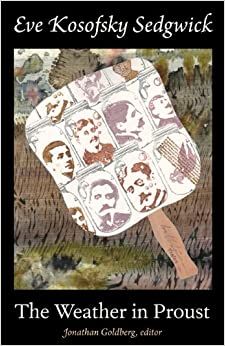 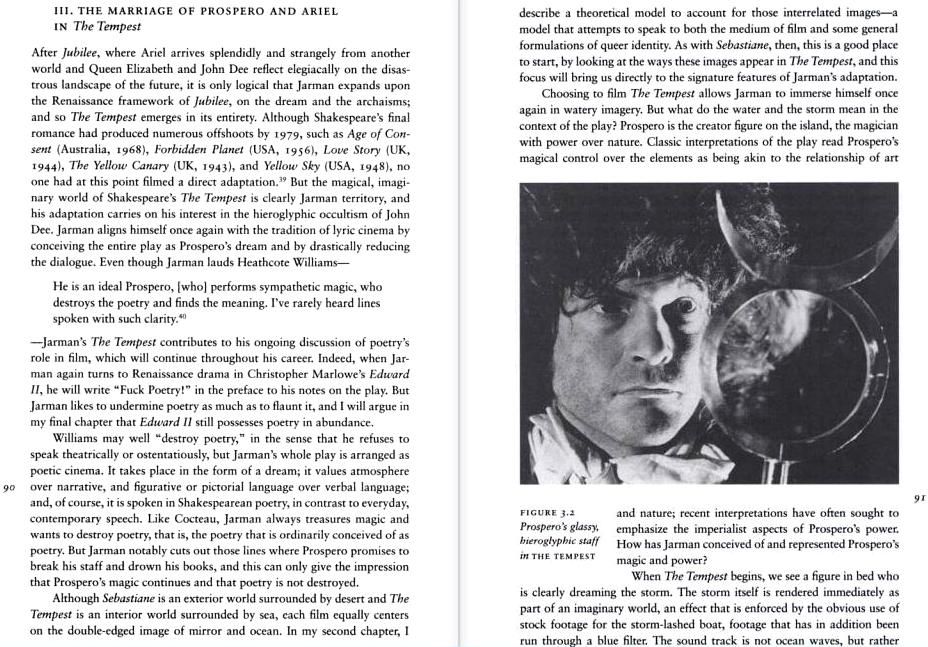 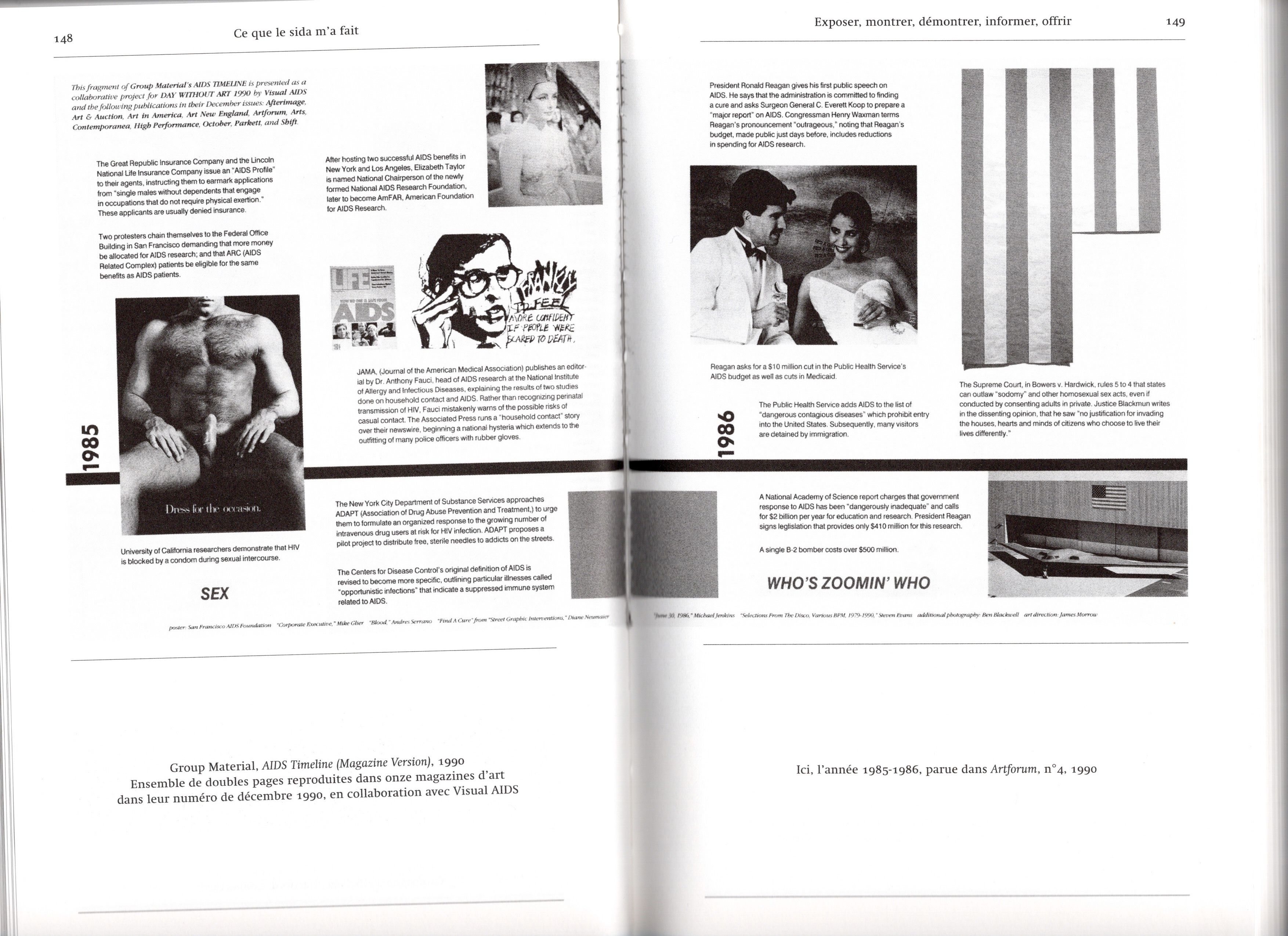 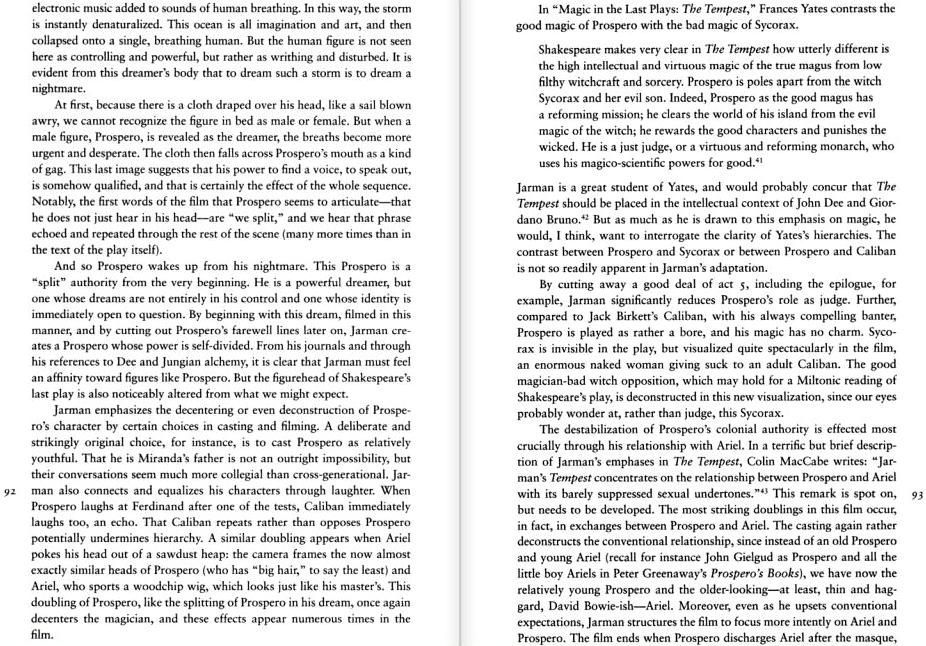 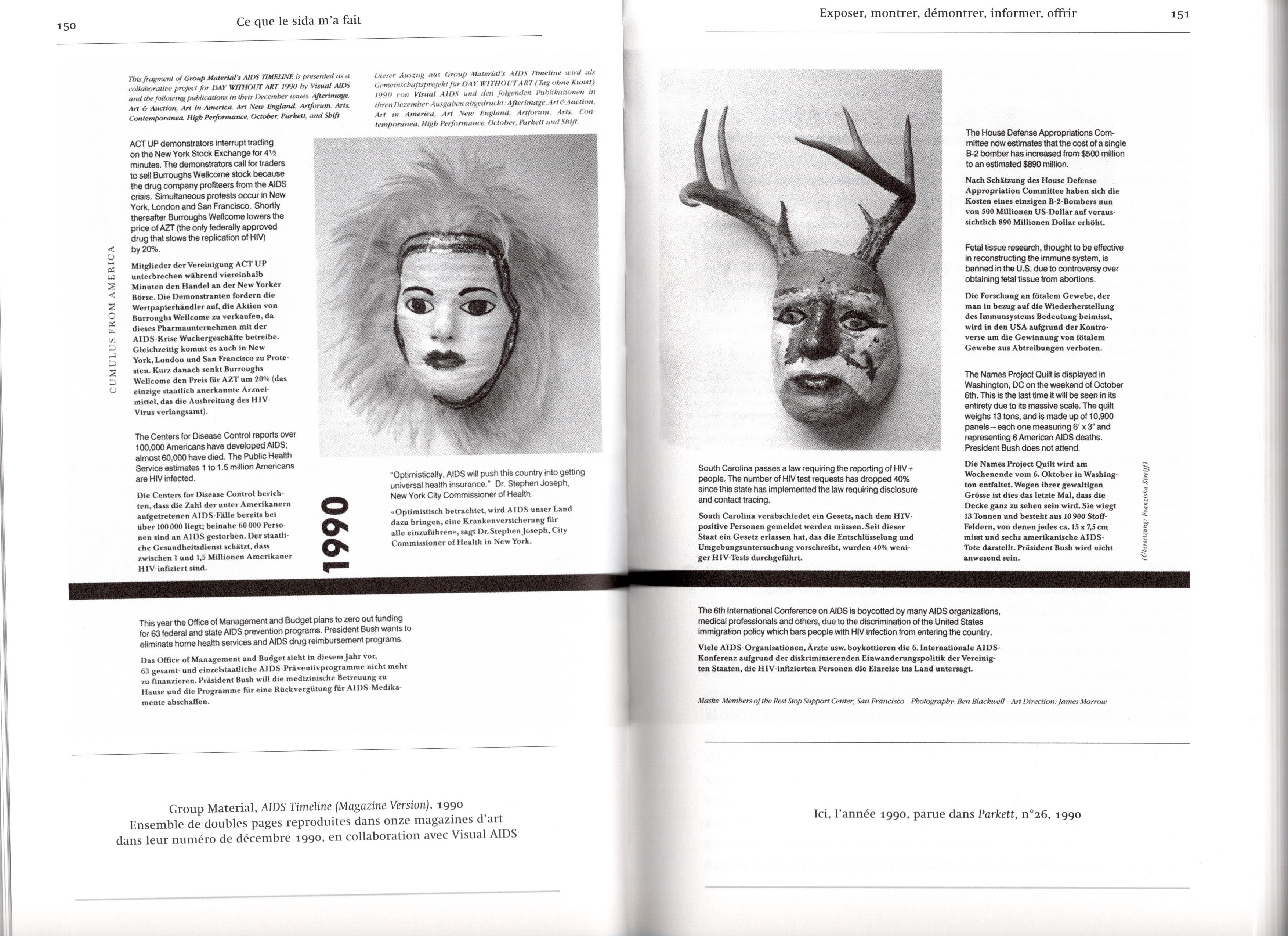 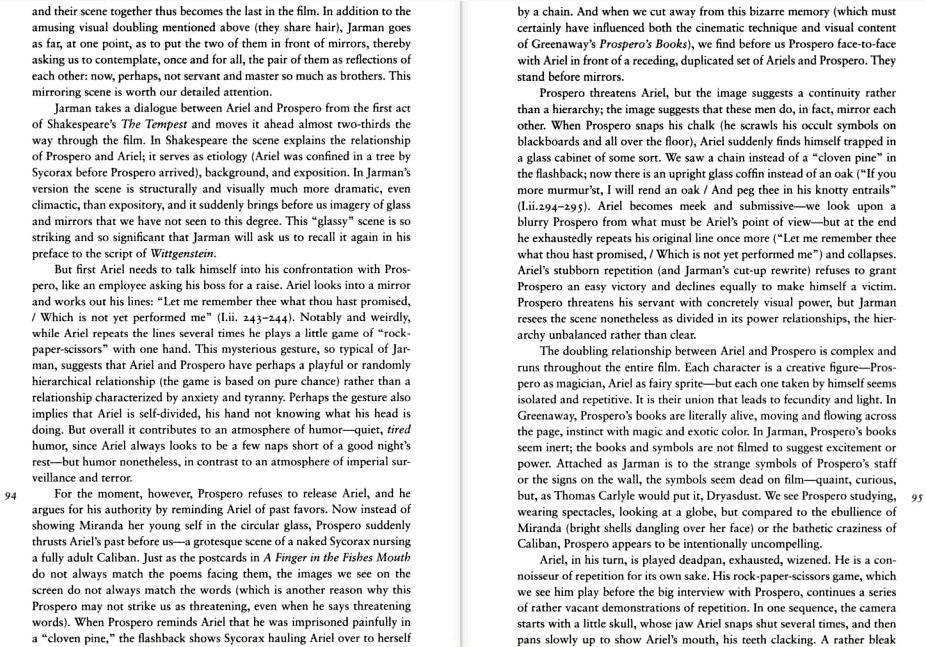 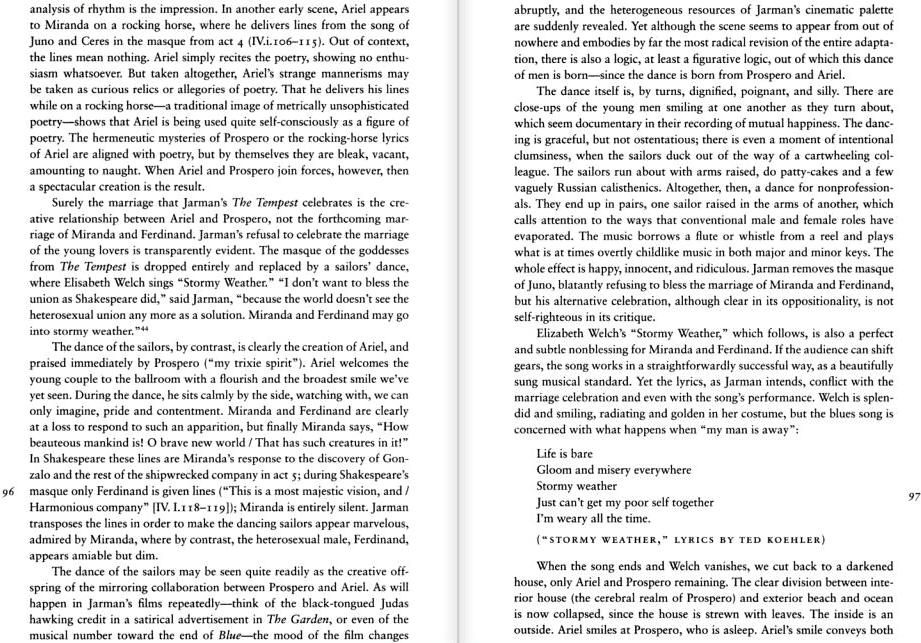 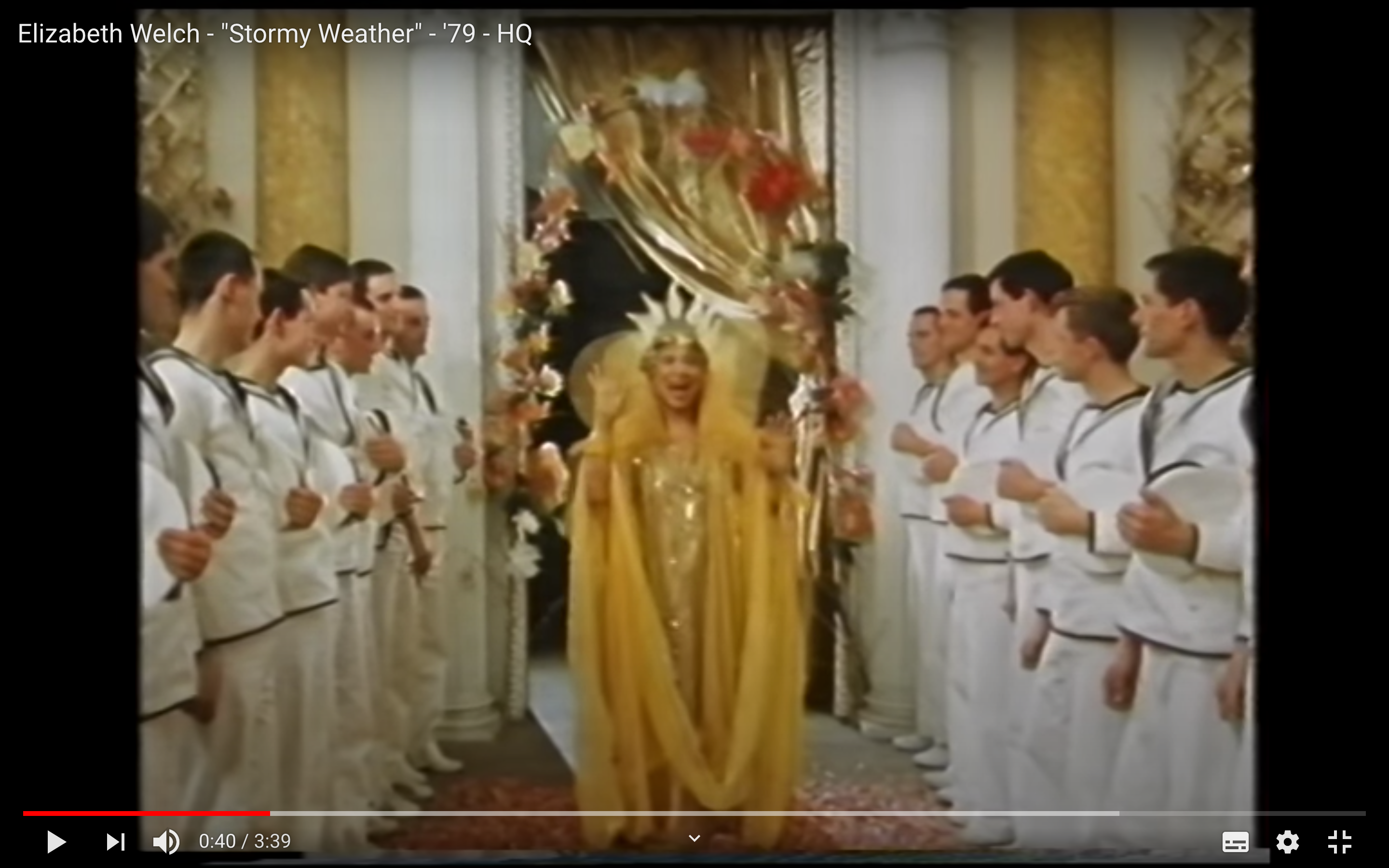 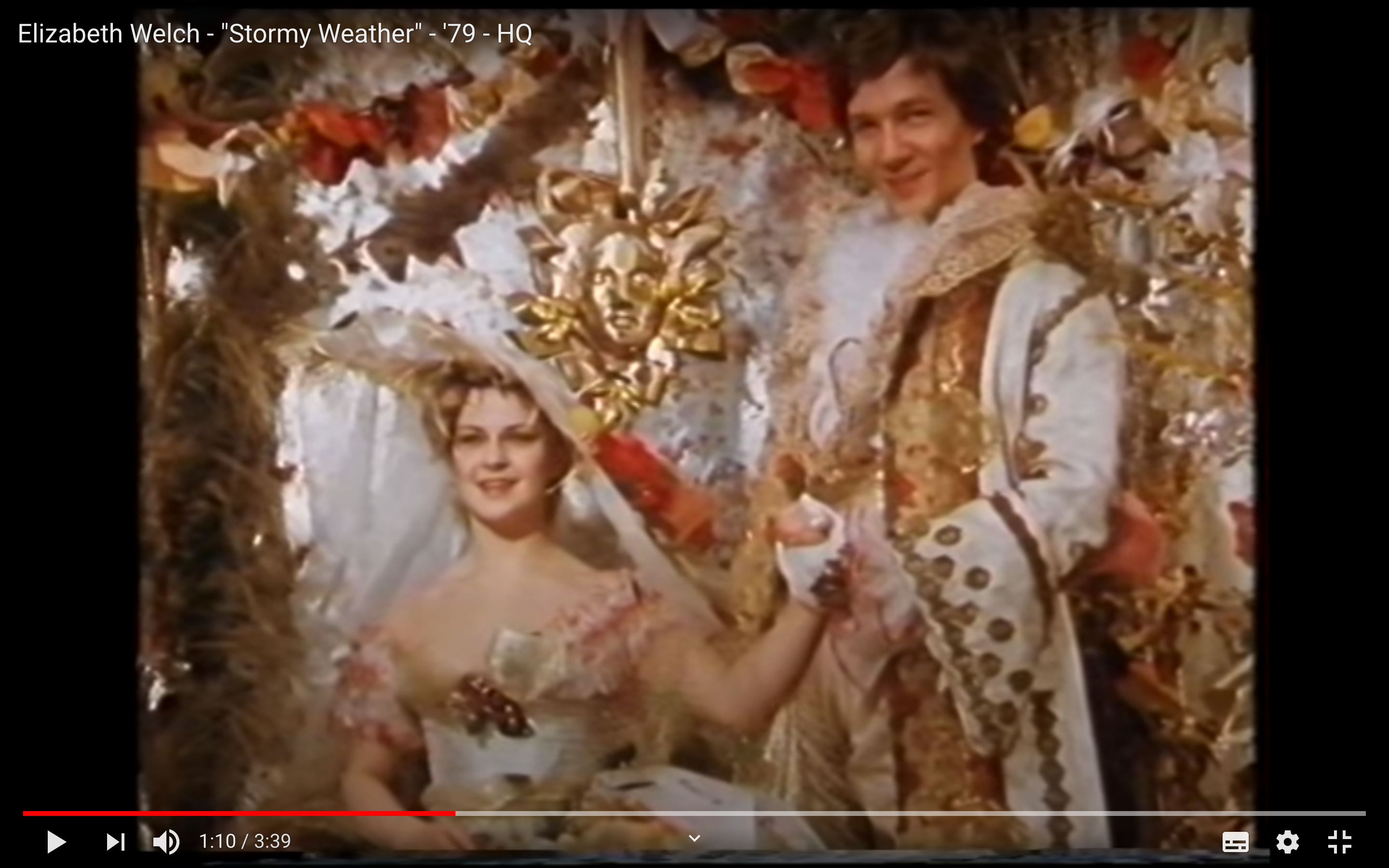 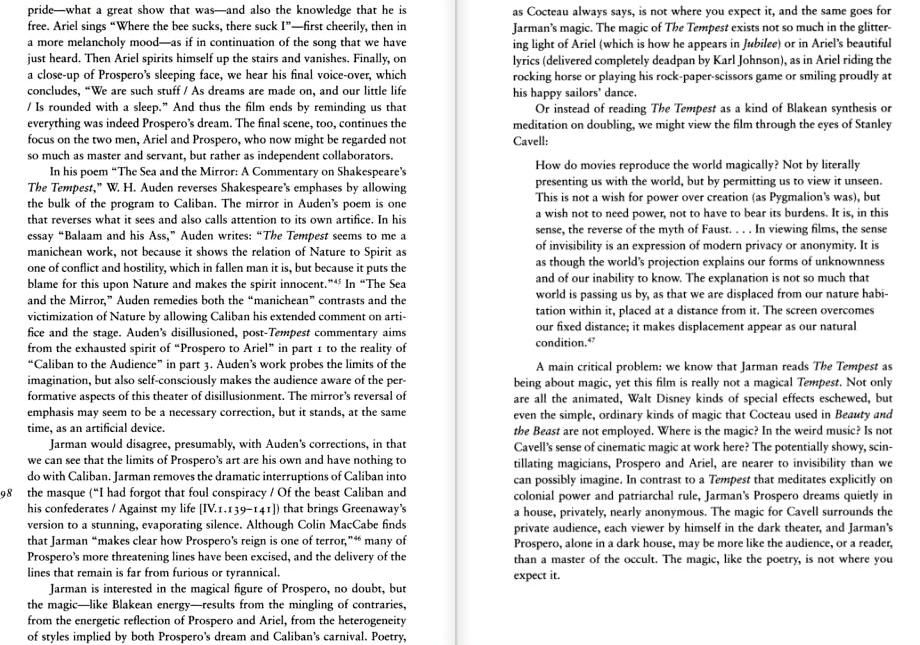 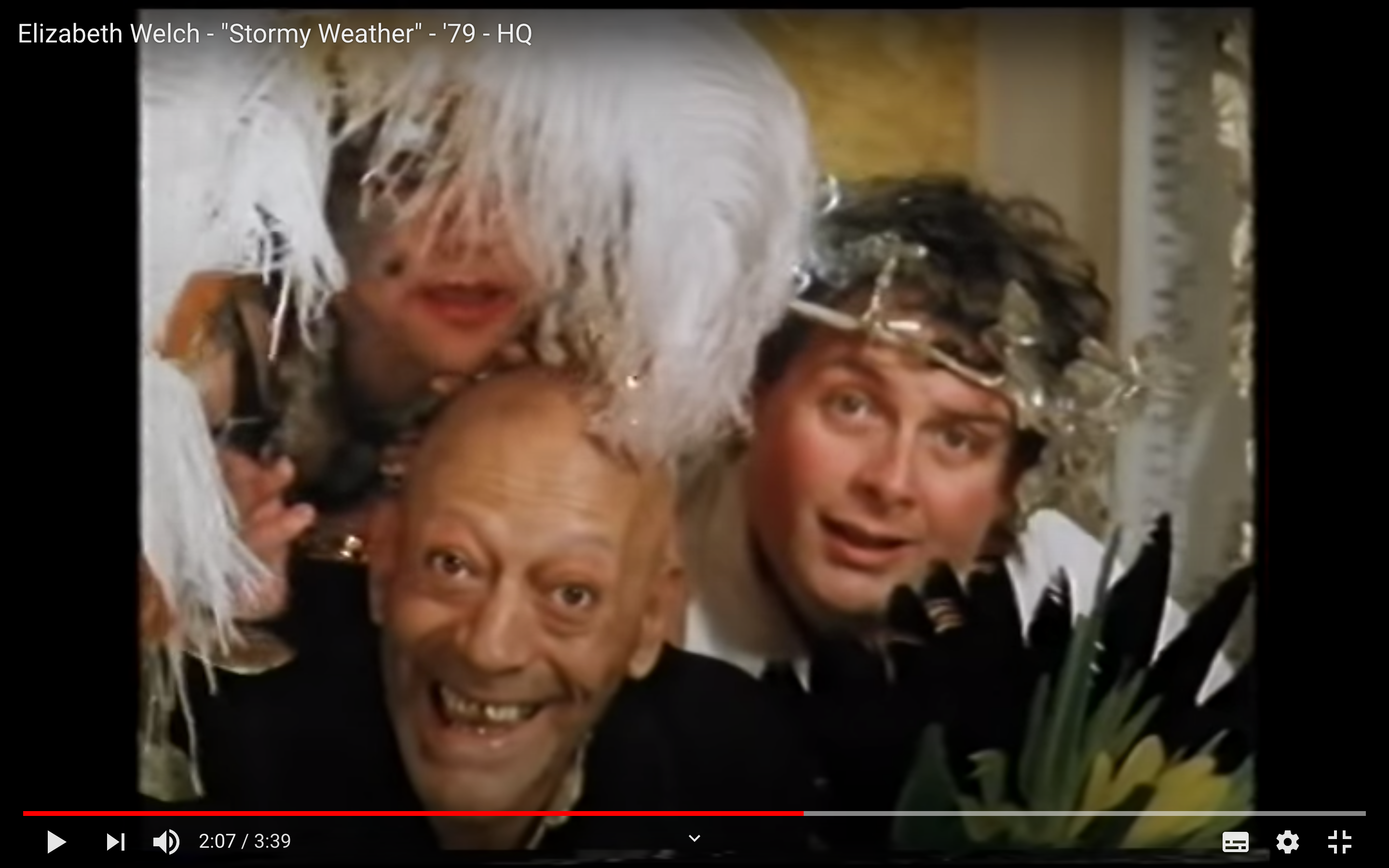